“Equity release has been increasing steadily over the past few years, with 2018 seeing a total of 43,879 people over the age of 55, access money through equity release..”

In fact, lifetime mortgages now account for a third of mortgages taken out by homeowners over the age of 55 – according to the Equity Release Councils Spring report²*. However, even more striking is how the report highlights the increasing popularity of equity release among single women, over 55. Stipulating that more than a quarter of the equity release plans taken out in 2018 were for single women – 50% higher than in 2017.

Whilst there are more equity release products available – more than 221 according to the Equity Release Councils report, the cardinal reason to the rise in women, in particular, opting for equity release would be the increasing pension deficit¹*. The World Economic Forum’s whitepaper, Investing in (and for) Our Future, reports that in the UK both men and women will face a retirement savings deficit of more than a decade¹*. With women being particularly disadvantaged due to naturally longer life expectancies. This deficit is somewhat caused by the worlds aging population, which in part has risen due to medical advancement and the decrease in poverty – placing pressure on governments all over the world.

Many people in the UK – especially women, are turning to equity release as a solution to meet their financial requirements. Unable to completely rely on the government, individuals are starting to take responsibility for funding their retirement themselves, yet are struggling to cover the pension deficit that is now present. Indicating that many people in the UK – especially women, are turning to equity release as a solution to meet their financial requirements.

The growth in people, especially women, turning to equity release demonstrates how wealth tied up in property is being used advantageously to overcome the pension shortfall that many now face in retirement. As the Equity Release Council’s report indicates “around one mortgage in every 32 is now a lifetime mortgage, compared to one in every 45, five years ago”. While equity release could be an effective source of finance for the over 55’s, it will not be able to help those who do not own property. Thus, governments must think about re-evaluating their retirement funding policies to help non-home owners in retirement.

Tags Equity ReleaseInsightsNature
Share article
Back to News Next Article 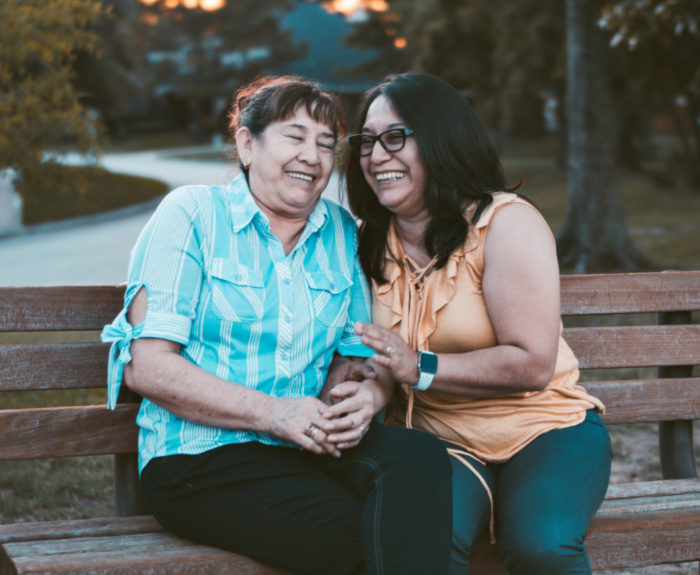 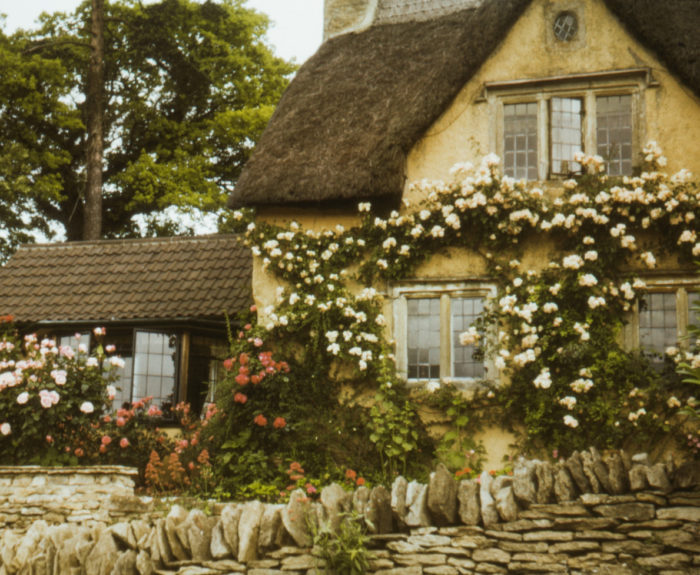 Revealed: The top 5 reasons for equity release in 2018

Sign up to our newsletter and stay up to date.

Stay up to date with the latest resources, articles and news

Pick up the phone, calculate a quote online or request a brochure.

Give us a call

Speak to one of our expert advisers on the phone today.

Provide just a few simple bits of information, and receive an instant estimate of the amount you could unlock.

Access a comprehensive guide to AskERIC’s equity release process to read and consider at your leisure.

Here at AskEric we take your privacy seriously and will only use your personal information to administer your account and to provide the service you had requested from us. However from time to time we would like to contact you by email, post and phone. We'll always treat your details with the utmost care and will never sell them to other companies. If you'd like to know how we use your data see our Privacy Policy